Use this template to give your readers a bit of important information.

Chris Leuenberger studied acting at the Pacific Conservatory of the Performing Arts (USA) and dance and choreography at the School for New Dance Development (NL). Based in Bern as a freelance choreographer and performer, Chris collaborates with different artists in various contexts and constellations, keeps developing his own work and performs for others. As a dancer Chris has performed in works by Jenny Beyer, Tino Sehgal, Aitana Cordero, Lowtech Magic, Trisha Brown and Dick Wong among others.

His piece WHITE HORSE – AN ATTEMPT AT LIVE THERAPY won the ITS Choreography Award 2007 and marked the beginning of an ongoing interest in framing therapeutic and transcendental approaches to the body in set choreography. In 2007 Chris founded the collective White Horse together with Lea Martini and Julia Jadkowski. After their debut piece TRIP (2008) they made ROMANCE (2009), TRIP EN MASSE (2010), GROUPIES and TOGETHER (2011). The work of White Horse deals with social phenomena of togetherness as depicted in the mass media and has been widely shown in venues and festivals in the Netherlands, Germany and Switzerland. More recently TRIP and TRIP EN MASSE were invited to China, Kenya and South America. TRIP EN MASSE won the Gouden Zwaan Award for best Dutch dance production in the year 2010.

Also in 2010 Chris was awarded with the Network Culture Prize for his solo MASCULINITY and was nominated for the ZHK Förderpreis with the piece ENTER MY BUBBLE (created in collaboration with Katy Hernan) at the Zürcher Theaterspektakel.

His more recent production KREUTZBERG, a collaboration with author and theater director Marcel Schwald, was awarded with the Swiss Culture Award `Tanzerbe Schweiz` in 2014 and opened the season 2015/16 at Dampfzentrale Bern.

Besides his dance projects Chris regularly works as a yoga teacher at Open Yoga in Bern. His yoga practice and fascination for pranayama have significantly influenced his artistic work. In the group piece SOPLO DE VIDA as well as in his soli MASCULINITY and ORGANISATION the choreographic potential of breath plays a crucial role. 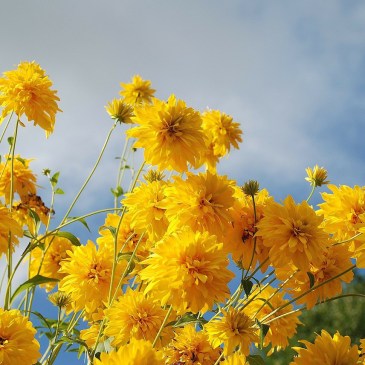 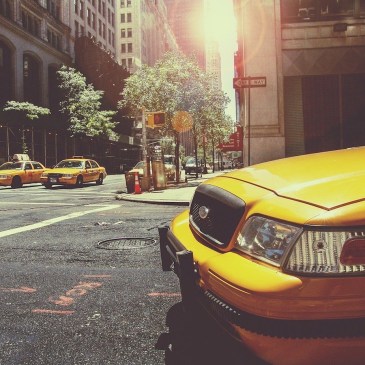 The Home Page template includes a section for a video, along with a bit of content.